On 12 November, the 17th China Youth Science and Technology Award was announced and presented at the Opening Ceremony of the 2022 World Young Scientist Summit held in Wenzhou, Zhejiang Province. Professor You Yancheng from the School of Aerospace Engineering of Xiamen University won the award. 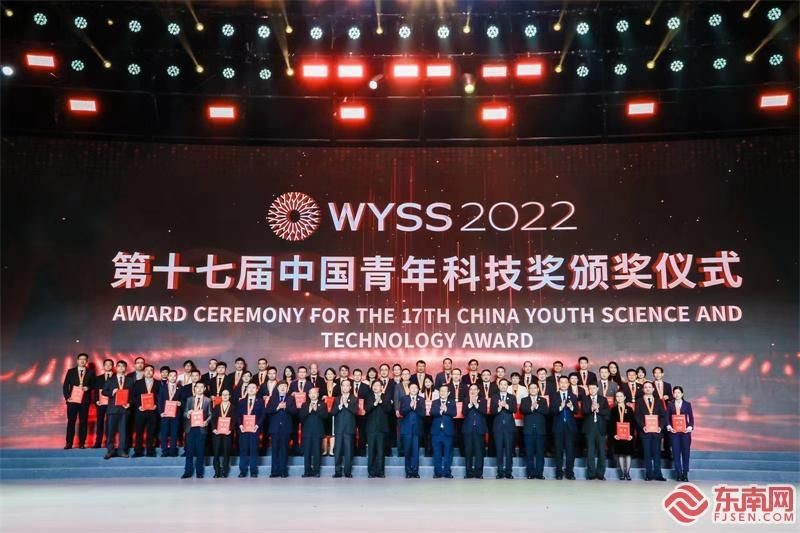 China Youth Science and Technology Award was set up in 1987 for young scientists nationwide. The award was proposed by Qian Xuesen and other senior scientists, and jointly established and organized by the Organization Department of the CPC Central Committee, the Ministry of Human Resources and Social Security, and the China Association for Science and Technology, with the aim of cultivating a group of young academic leaders who will enter the frontier of science and technology in the world; commending and rewarding the young scientific and technological talents who have made outstanding achievements in national economic development, social progress, and scientific and technological innovation. The China Youth Science and Technology Award is given every two years to not more than 100 people, with no more than 10 Special Award winners arising from them.