The first Xiamen Atomistic Computing Suite (XACS) workshop hosted by Fujian Provincial Key Laboratory of Theoretical and Computational Chemistry was held on 22-24 April 2022. Since 2012, four international workshops and five domestic workshops on valence bond theory and XMVB program were held, which have largely enhanced the international influence of the XMVB program. Due to the epidemic situation, the workshop was a hybrid online/offline event with 132 online students and faculty from 55 universities in China and 32 students and faculty from XMU attending the offline meeting. 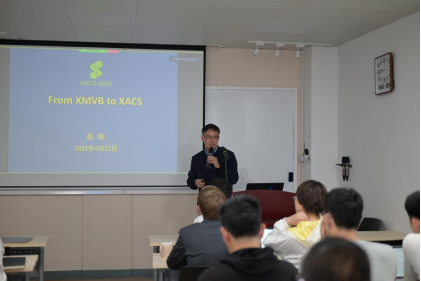 At the opening ceremony, Prof. Wei Wu released for the first time the Xiamen Atomistic Computing Suite (XACS) and also the XACS cloud computing services for the three core software packages, where users can perform online calculations with XACS packages without downloading and installing them. The mission behind XACS is to provide theoretical and computational chemists with efficient, friendly and unique atomistic computing software packages for quantum chemical and artificial intelligence calculations on atomistic systems. It contains three core packages: 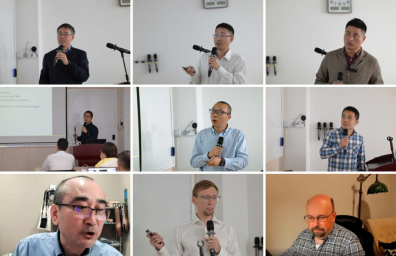 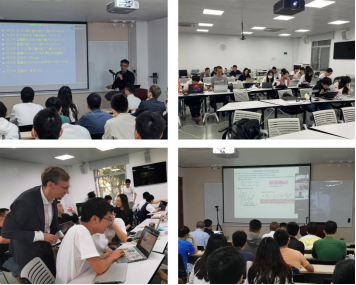 The workshop is a three-day event with a combination of lectures and exercises. The workshop taught the basic concepts of valence bond theory and energy decomposition analysis, as well as the basics of machine learning. It also introduced how to use the three core packages in XACS. During the workshop, Prof. Yirong Mo from North Carolina State University at Greensboro and Prof. Olexandr Isayev from Carnegie Mellon University were invited to give excellent lectures on The Block-Localized Wavefunction Method and Its Application and  Introduction to NN & ANI and Active learning: Theory, respectively. Besides, teachers and teaching assistants communicated with online students through discussion groups on the Slack software and helped them to solve problems about software packages. All the calculations and practices were done through the newly launched XACS cloud computing platform. Finally, the workshop committee awarded completion certificates to those who had good performance in exercises completion and also selected several outstanding students.

The Xiamen Atomistic Computing Suite (XACS) workshop provided researchers and students in the field of theoretical and computational chemistry a good opportunity to learn XMVB, XEDA and MLatom software packages. It also increased the participants’ interests in chemical bonding theory and machine learning and largely expanded the influence of the theoretical chemistry discipline of Xiamen University. 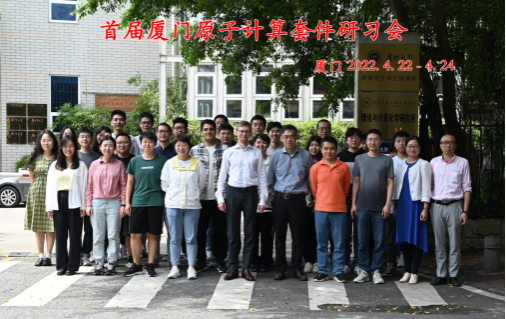