On November 3, 2021, the 2020 National Science and Technology Award conference was held in the Great Hall of the people. Chelation chemistry of carbon chain and metal, the scientific research achievement of Xia Haiping's team won the second prize of the National Natural Science Award. Xia Haiping, Zhang Hong, Zhun Jun, Zhu Congqing and Wang Tongdao, the key contributors of the achievement, attended the award ceremony in Beijing. 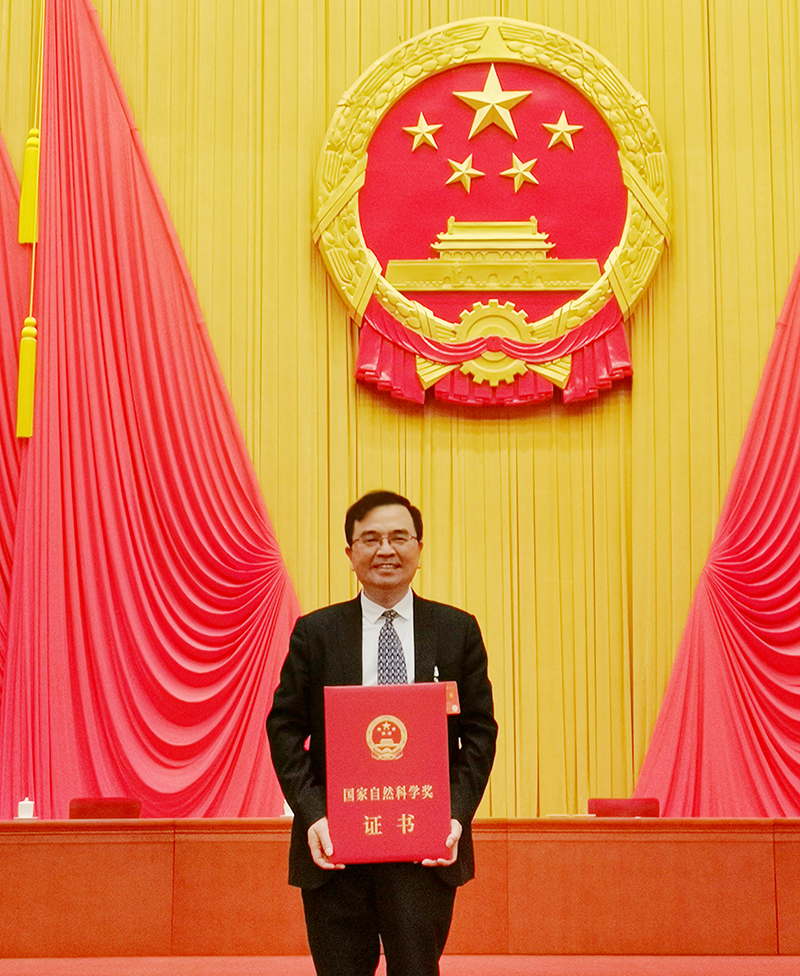 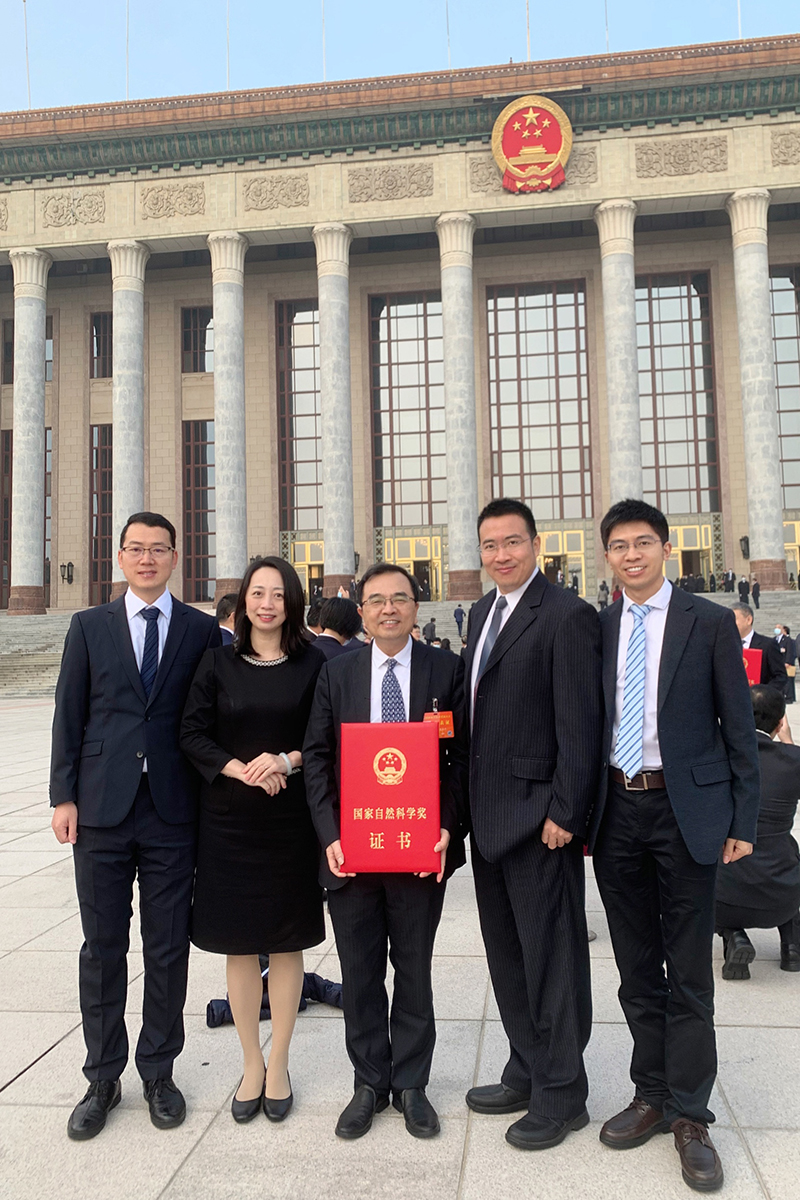 The formation and cleavage of M-C bond are the core of organometallic chemistry, and has been regarded as the key steps of various metal-mediated chemical reactions. Xia Haiping's team has been focusing on the core goal of building as many M-C σ bonds as possible on one metal center, and constantly challenging the limit, such as the greatly breaking the world record of the original smallest angle around sp carbon, the mutation of molecular skeleton from anti-aromaticity to aromaticity, and the proving for the Craig’s prediction published half a century ago. This achievement was selected into the Ten Major Scientific and Technological Progress of China's Colleges and Universities in 2013. After many years of the accumulation and development, Xia's team discovered a series of new frameworks with Craig’s aromaticity, and establish the Carbolong Chemistry. Many entry concerning Carbolong Chemistry and representative frameworks have been included in the eighth edition of “March's Advanced Organic Chemistry”. Six patented Carbolong Reagents have been listed in the reagent catalog of J&K Scientific company and sold worldwide. Their findings open up new chemistry area, which contribute to the development of organometallic chemistry, coordination chemistry and aromatic chemistry.