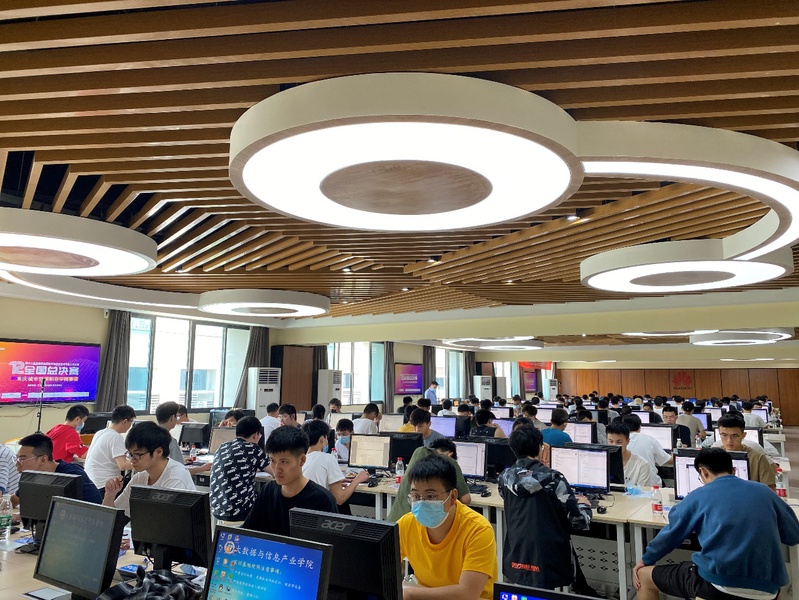 Lin Xinzhi participated in the C/C++ programming category under the supervision of Assoc. Prof. Wang Yiju from XMUM School of Electrical and Computer Engineering. In April 2021, he won first prize in the Fujian province and was qualified for the final competition at the national level. After three months of intensive training, Lin Xinzhi obtained the national second prize with his outstanding performance.

“This is my first national-level algorithm design competition,” said Lin Xinzhi, “it deepened my understanding of fundamental algorithms, making me more competitive in the future job market.”

First launched in 2010, Lan Qiao Cup National Software and IT Professionals Competition is one of the largest contests of this kind in China. Organized by the Ministry of Industry and Information Technology Exchange Center and China Higher Education Student Information and Career Center, the contest has attracted over 40 million participants from more than 1,200 leading higher education institutions, including Peking University, Tsinghua University, Fudan University and Zhejiang University.