Led by Professor Wang Chuanchao from Institute of Anthropology and State Key Laboratory of Cellular Stress Biology of Xiamen University and Professor David Reich from Harvard Medical School, a group of 85 joint authors from 43 institutions around the world published the article Genomic Insights into the Formation of Human Populations in East Asia in Nature on Feb 22, which expounds the formation history of human populations in east Asia through ancient DNA analysis. 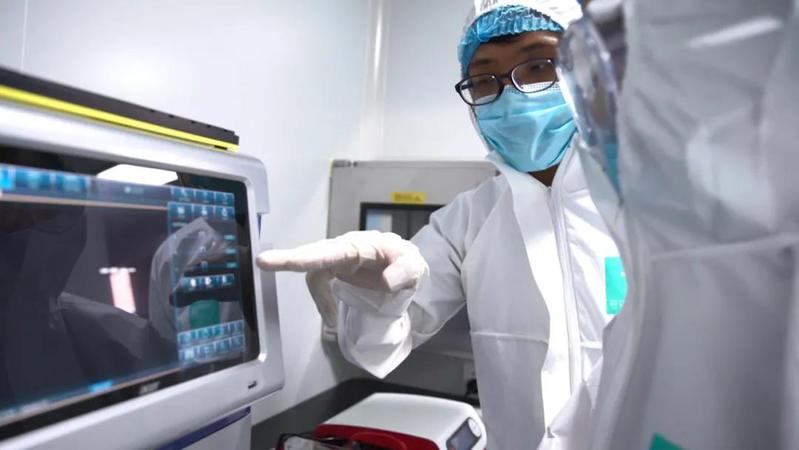 The mass migrations and admixture has led to smaller genetic differences among east Asian populations and the distinctions in modern time are far less than those in 8000 years ago. Researchers discover that the ancient populations in Japan during Jomon period and those in Taiwan and Southeast Asia from Neolithic Age to Iron Age are genetically related, indicating that some of their ancestral populations share the same early coastal migration route, which is consistent with the distribution of Paleolithic Y chromosomal haplogroup D observed by previous molecular anthropologists. Other findings include the extreme genetic similarity between the hunter-gatherers in Mongolia and those in the Amur River Basin 8000 years ago, the eastward expansion of Yamnaya Steppe pastoralists in early and middle Bronze Age from Europe to Mongolia 5000 years ago and their replacement by steppe pastoralists in middle and late Bronze Age 4000-3500 years ago as well as the spreading of Han-Chinese-related ancestry into Mongolia 2000 years ago. Researchers also analyze the origin and developments of Han Chinese populations from the aspect of ancient DNA, suggesting that the ancestral populations of northern and southern Han Chinese are mainly formed through the admixture of northern and southern farmers in Neolithic Age, featured by a north-south genetic cline.

Due to environmental conditions such as climate and soil, etc, the ancient skeletal samples from southern China are not in a good state. However, by means of 1240K capture and whole exome sequencing, researchers are able to overcome technical obstacles and perform DNA extraction, enrichment and high-throughput sequencing on the ancient samples from Taiwan for the first time. With archaeological and linguistic evidence, this research reconstructs the history of population formation, migration and admixture in east Asia systematically, which is of the largest scale among the current domestic studies in archaeogenetics of east Asia, as the genome samples reported are twice as many as the total samples in previous domestic researches, changing the situation where east Asian countries, especially China, lag behind in archaeogenetics.