The first domestic cervical cancer vaccine has been granted approval for sale by China’s State Drug Administration (SDA), and the vaccine is a joint brainchild of Xiamen University and the two subsidiaries of China's YangShengTang Group, i.e., Xiamen Innovax Biotech CO., LTD., and Beijing Wantai Biological Pharmacy Enterprise Co., Ltd. (hereinafter referred to INNOVAX). Commercialization of this vaccine will make China the world's third country with the ability to independently manufacture cervical cancer vaccines following the U.S. and the UK, and showcase XUM’s academic contribution to the protection of life and health and promotion of peace and human progress. 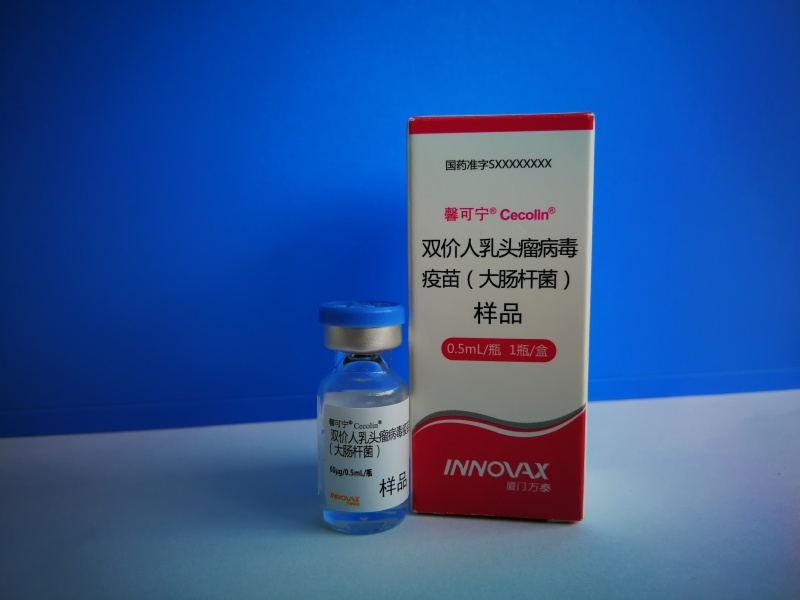 On Dec. 31, 2019, SDA announced on its official website that the human papilloma (HPV) bivalent vaccine (trade name: Cecolin) is the first approved domestic HPV vaccine tailored for women aged between 9 and 45, and its approval for sale will further meet the public demand and improve the accessibility of the cervical cancer vaccine.

The bivalent HPV vaccine has been co-developed by INNOVAX and Prof. Xia's team from Xiamen University over a span of 18 years. This vaccine was born based on the DNA recombination technology to express proteins in E. coli ( winner of 2015 Qiu Shi Outstanding Young Scholars Award ) and it is the second approved vaccine following the world's first vaccine for hepatitis E in 2012.