On April 21, the first batch of 93,643 bivalent HPV vaccine was approved by National Medical Products Administration. This not only means that the public can get access to domestic cervical cancer vaccine from now on, but also marks that China has officially become the world's third country to achieve independent supply of cervical cancer vaccine following the United States and the United Kingdom. From May onward, most community hospitals in Hubei, Xinjiang, Jilin, Yunnan, Jiangsu, Shandong and other provinces will successively accept appointments for vaccination, which is expected to be available nationwide by the end of the year. 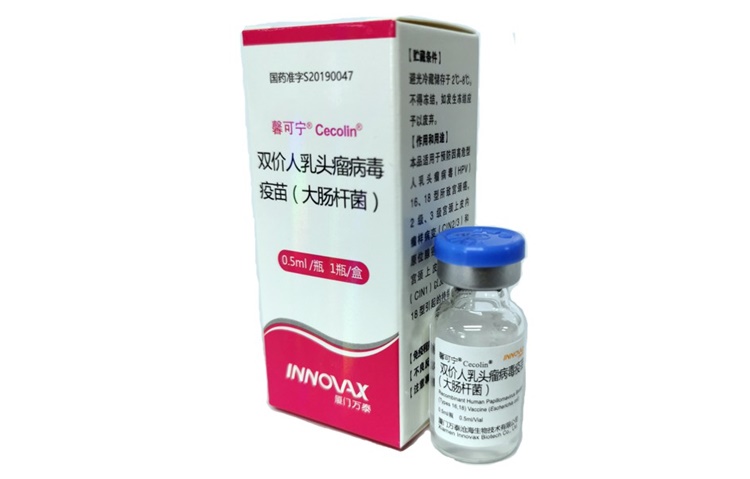 The vaccine has been jointly developed by Xiamen university and Xiamen Innovax Biotech Co., Ltd., a subsidiary of China's YangShengTang Group (hereinafter referred to as INNOVAX). It took 18 years for both sides to see their brainchild born and finally approved on December 30, 2019.