On March 6, the American Institute of Aeronautics and Astronautics (AIAA) lifted the curtain on the 21st International Spaceplane and Hypersonic Systems and Technologies Conference at the Science and Arts Center of Xiamen University. This event was co-hosted by AIAA and the Chinese Academy of Engineering, and organized by Xiamen University. It is the first time that AIAA has ever held a conference in China since its establishment more than 80 years ago. This conference marks a major milestone in promoting the development and communication of cutting-edge technology in aerospace between China and the USA, and even the whole world. 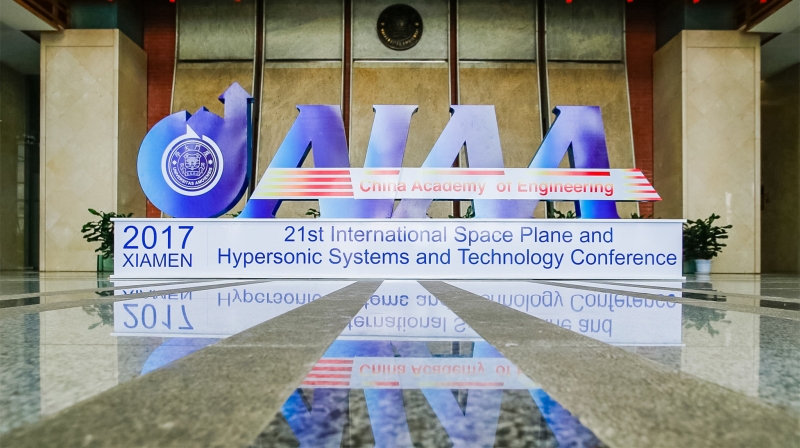 The International Spaceplane and Hypersonic Systems and Technologies Conference has been the world’s most renowned forum for the exchanges of international spaceplane and hypersonic technologies. The 21st conference has attracted a host of distinguished scholars and other relevant researchers from the aeronautical and astronautical institutions of as many as 18 countries and international organizations, including the USA, China, Britain, Germany, Russia, Australia, Japan and the European Space Agency. The attendance this year reached its record high, and more than one hundred foreign experts and scholars were present. As one of its host institutions, the Chinese Academy of Engineering has dispatched a formidable lineup of 13 academicians of the Chinese Academy of Engineering (CAE), including Prof. Yin Zeyong, Dean of the School of Aeronautics and Astronautics of Xiamen University. 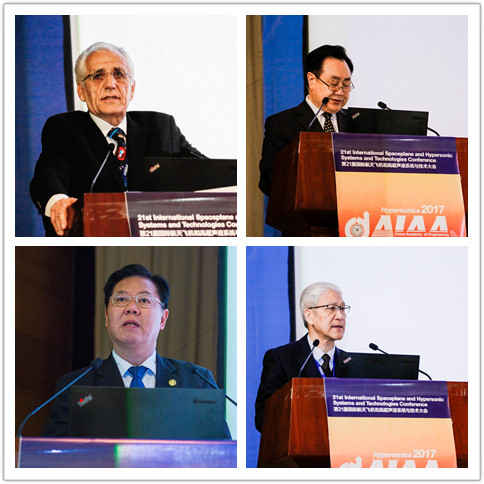