Hoisting the sail and riding the waves

The 6th Cross-Taiwan Strait Collegiate Regatta and the 3rd Pan-Pacific Invitational Collegiate Regatta were held at Wuyuan Bay waters, Xiamen, Fujian province from September 1 to September 5. The competition was launched in 2011, and since then it has successfully drawn an increasing number of college students. This year, approximately 150 college students from 24 universities took part in the sailing race. The XMU team secured the championship in Group A, besides, they also captured the gold in the Pan-Pacific Invitational Collegiate Regatta, which won them the title “double champion” in every sense of the word. 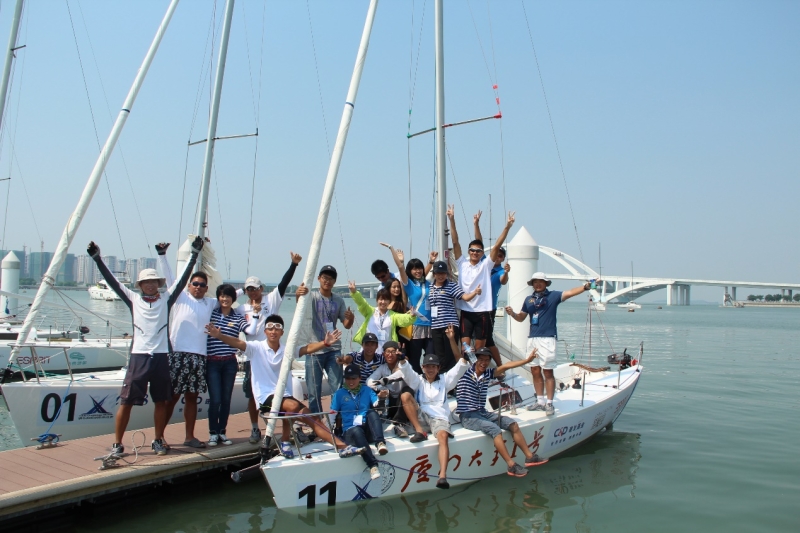 History of the XMU sailing team:

Sailing, as a sport, first sprang up in XMU in September 2009, when the first six sailing fans came on board after the universitywide recruitment, including two teachers from the XMU Physical Education Department, and four students. First, they talked with relevant authorities and managed to obtain two used Olympic sailing boats and formed the first college sailing association ever in China. In the year of 2011, XMU purchased three brand-new boats to show their solid support for the sailing team to get on the right track for development. 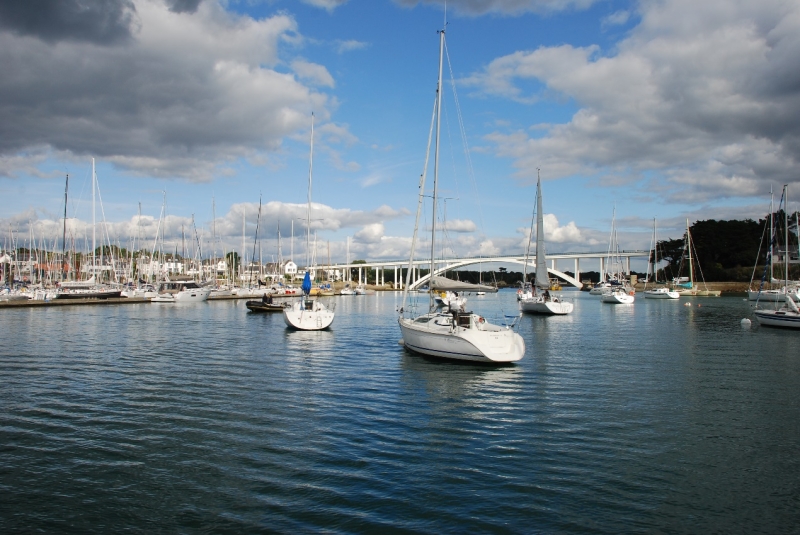 In June 2011, won the championship of the Cross-Taiwan Strait College Students Regatta, which is the start of five consecutive champions.

In October 2011, joined in the 34th Student Yachting World Cup.

In 2012, signed up for the Pan-Pacific Invitational Collegiate Regatta

In 2013, two members finished the sailing along the Chinese coastline.

In 2014, took part in China Cup International Regatta, which is the first cross-regional sailing race

In 2016, entered for the Australian Collegiate Sailing Championship. 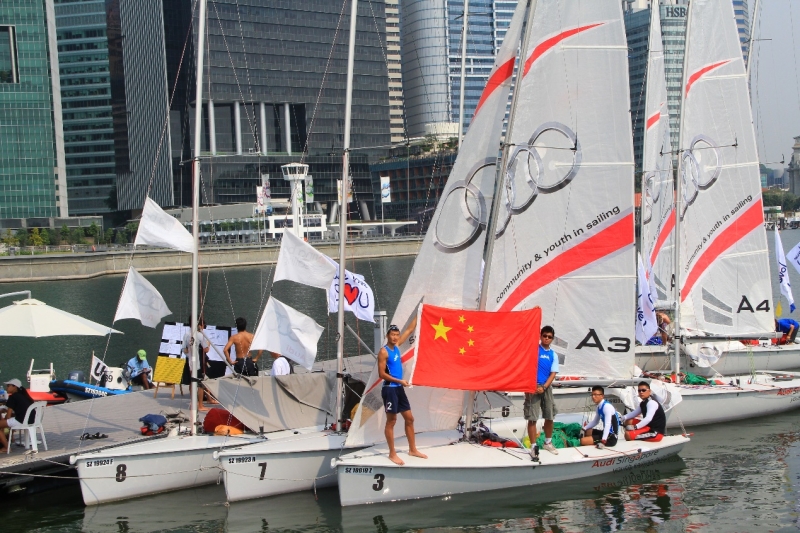 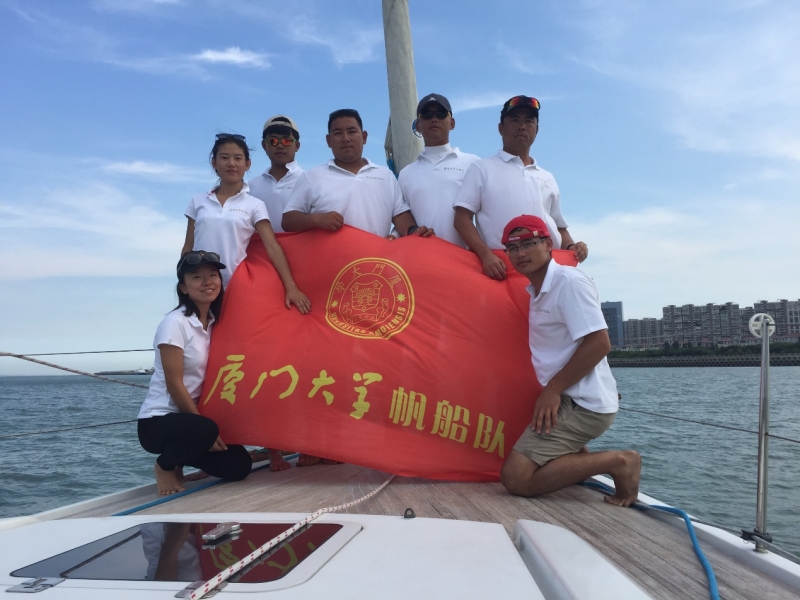 Apart from varied competitions at home and abroad, the daily routine of the team also includes the following activities: Every September, the team starts to recruit new members. In January of the next year, the core team members need to gear up for Cross-Taiwan Strait Collegiate Regatta. June is the time for intensive training. The team practices four times on weekly basis at the Wuyuan Bay and in the meantime help with the sailing lessons of XMU. 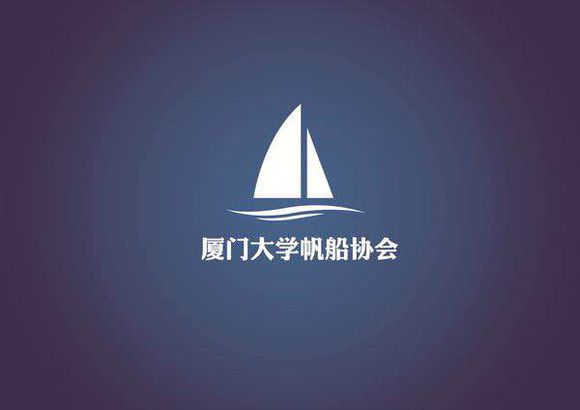 XMU Sailing Association aims to promote sailing among the public and provide real opportunities to go out to the sea for sailing lovers, and keep close contact with the team members.

How to join us: