At the invitation of Premier Li Keqiang, Malaysia Prime Minister Najib paid a seven-day official visit to China that started from October 31st. 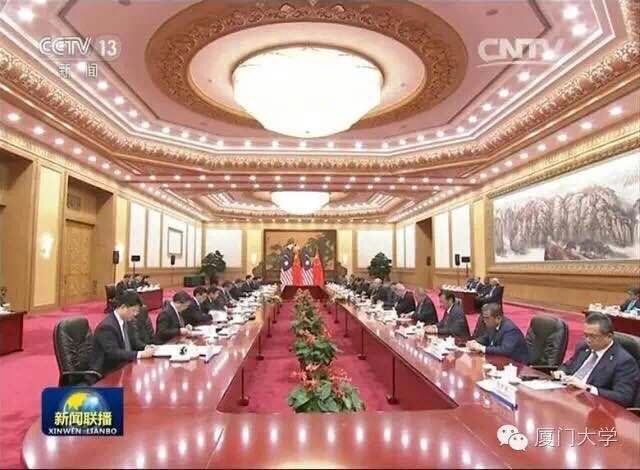 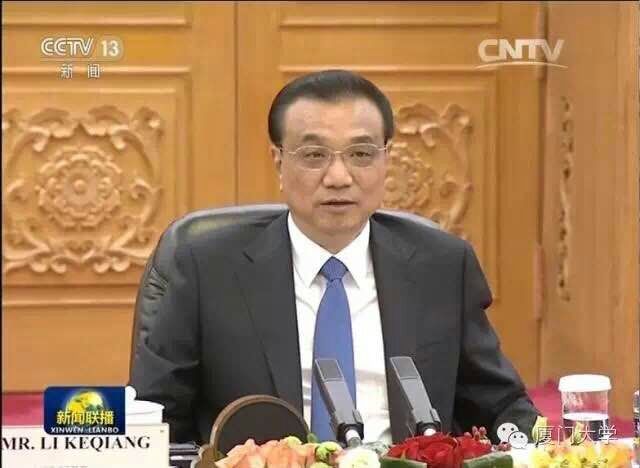 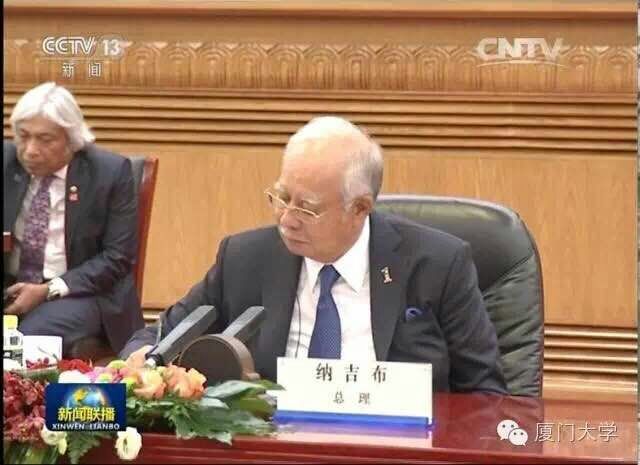 Before and during Najib’s visit, XMU Malaysia was mentioned on many occasions by the leaders from both countries. According to the report of Xinhua News Agency released October 30th, Prime Minister Najib pointed out in a written interview that XMU Malaysia is a perfect case in point, which is indicative of the close relationship between China and Malaysia, and the exponential development between the two countries in such diverse areas as education, trade, investment, tourism, defense and security . 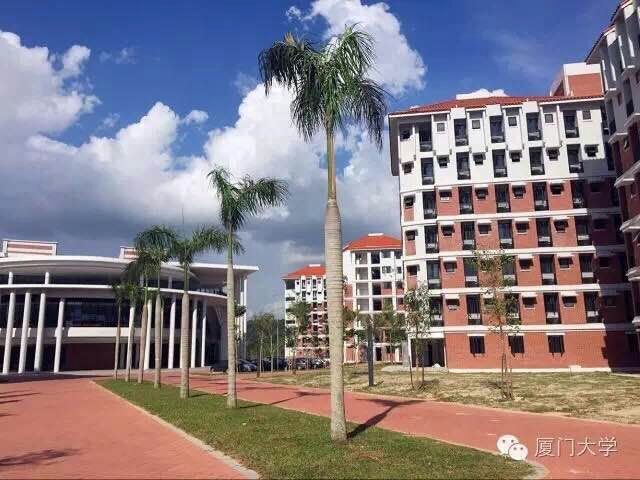 On the afternoon of November 1st, China Premier Li Keqiang rolled out the red carpet for the Malaysian Prime Minster Najib in Beijing and both sides held a talk right after the welcome ceremony. Premier Li said that China is willing to see its “One Belt One Road” initiative dock with the development strategy of Malaysia, and both countries need to enhance collaboration on varied fronts. Li stressed, in particular, that we need to do a good job in running XMU Malaysia in an effort to expand cultural and educational exchanges and cement the foundation of public opinions of the two countries. 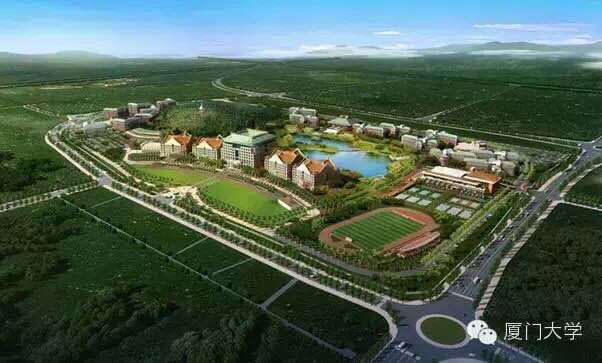 Located in Selangor, XMU Malaysia covers an area of around 600,000 square meters. It takes 15 minutes to drive from the campus to Kuala Lumpur International Airport, and less than 30 minutes from the campus to Putrajaya. With the construction of Malaysia campus starting in July 2014, XMU is the first university in China to build an independent campus abroad. The first term began this February. XMU Malaysia now has over 1300 students, including 440 students from mainland China enrolled this September.

XMU will build its Malaysian campus into an important platform to promote the educational and cultural exchanges among the Southeast Asian countries, a fulcrum of “One Belt One Road” strategy, a paragon for Chinese higher education and Chinese culture to go global.