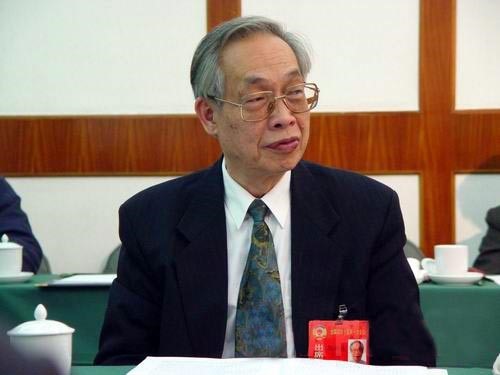 In August, Monographic Research of China's Maritime Civilization edited by Yang Guozhen, Professor of the College of Humanities of XMU, was published by the People Press. The series consists of ten volumes, the first of which—Maritime Civilization Theory and Maritime China is a collection of the research results on basic theories and practices with regard to maritime civilization and maritime China achieved by Prof. Yang between 2010 and 2015; the other nine are monographic researches conducted by young scholars. 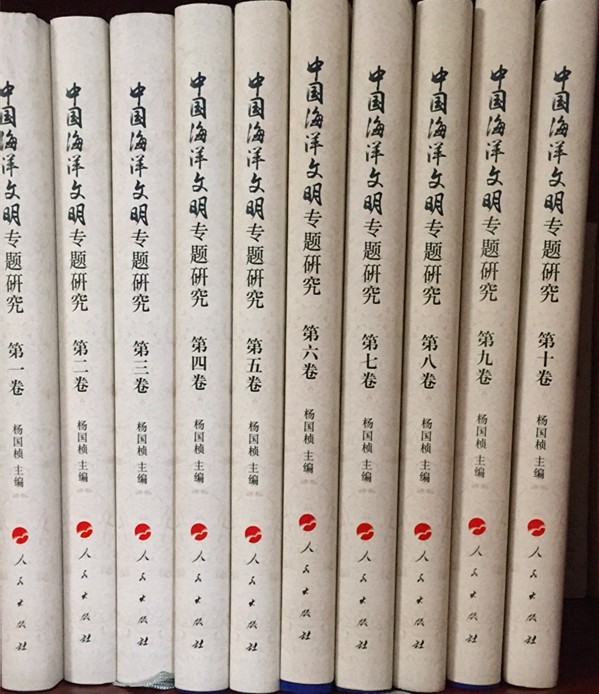 Prof. Yang and his research group on maritime history have been conducting the monographic research on China's maritime social and economic history and maritime civilization for two decades and published thirty books. Prof. Yang has been calling for such researches since mid1980s. He has devoted himself to this and published many works in this regard. The series, Monographic Research of China's Maritime Civilization, emphasizes the adoption new thoughts, new theories, new methods and new materials for research practices. It has also been listed in the national agenda of key publications for the 12th Five-year Plan period, and received great support from the Principal Fund of Xiamen University.

In Prof. Yang's opinion, it is of great necessity and significance to conduct basic theoretical and monographic research on maritime civilization since it is an integral part of Chinese civilization. The development of maritime civilization and social sciences is a difficult cross-century task that requires efforts of generations. Since the implementation of reform and opening up, China's maritime development has made impressive progress. With the increasing prominence of maritine rights and the enhancement of maritime awareness, China has made the strategy of maritime development into a national strategy, which is essential for modernization and inevitable for China's development.