After the online voting by all members of the International Society of Electrochemistry (ISE), Tian Zhongqun, a member of the Chinese Academy of Sciences and professor of Xiamen University, was elected Chairman of the ISE (President Elect, 2017-2018; President, 2019-2020).

This is the second time for such an important position to be taken by a Chinese scientist, after Tian Zhaowu’s being elected Vice-President of the ISE (1996-1999), which has demonstrated the great progress of electrochemistry in China and the profound enhancement of international academic influence of Chinese scientists. 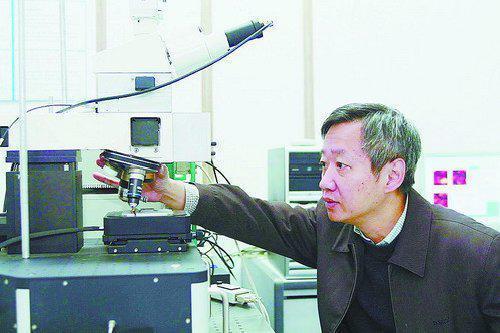