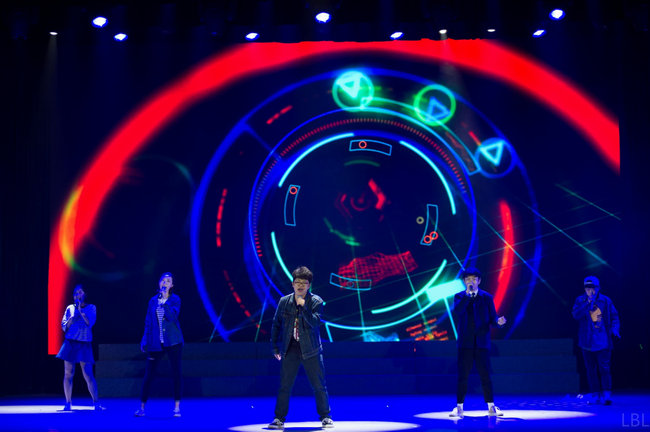 The Top Ten Campus Singers is an annual competition. Since initiated thirty years ago, it has become a brand platform for those students who love music and dream to be singers.