On 6 April, the 95th anniversary of Xiamen University, Cédric Villani, French mathematician, the 2010 Fields Medal winner, professor of the University of Lyon, was invited to give a lecture on “Of Planets, Stars, and Eternity”. 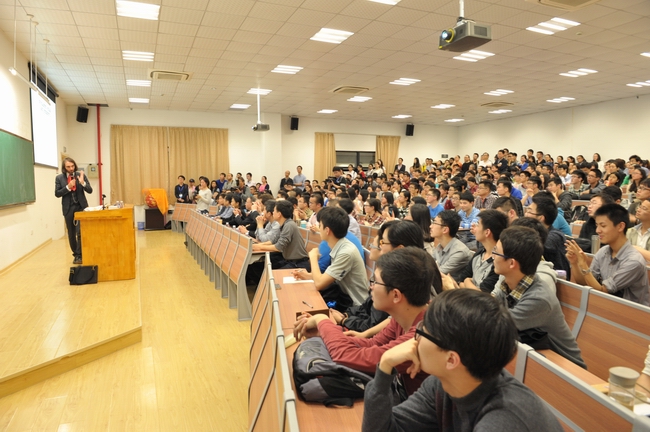 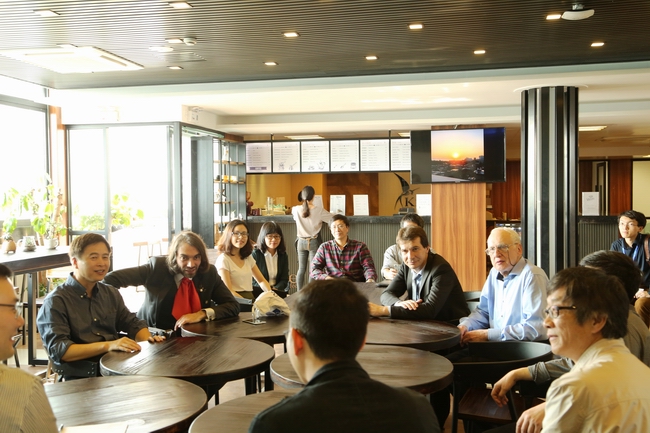