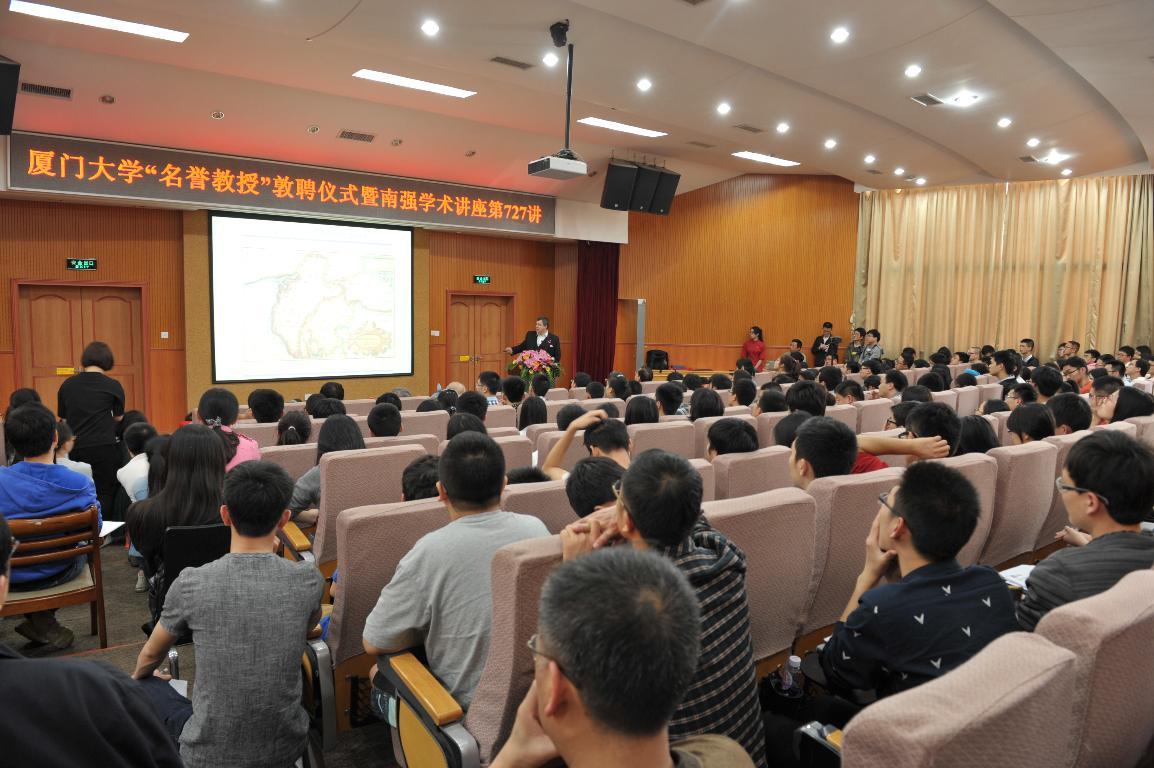 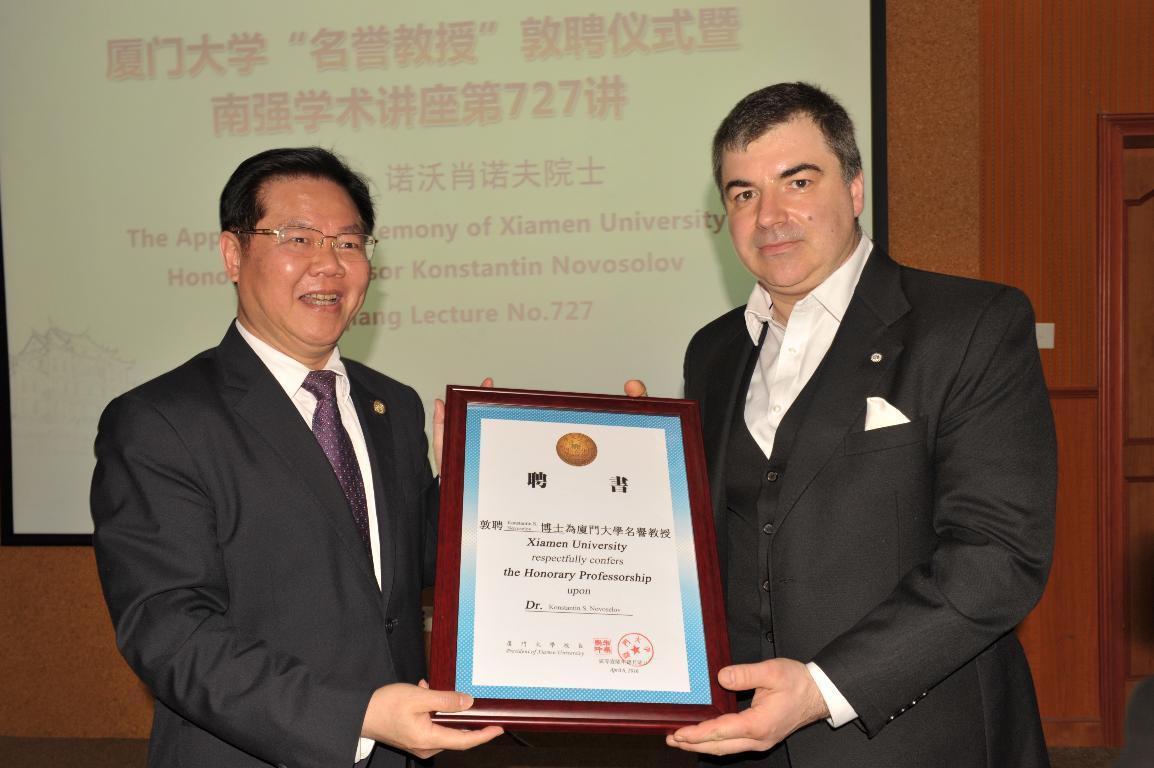 Profile: Kostantin Novoselov (born23 August1974) is a Russian-British physicist, and Langworthy Professor in the School of Physics and Astronomy at the University of Manchester. His work on graphene with Andre Geim earned them the Nobel Prize in Physics in 2010.