On 5 April, the "21st Century Maritime Silk Road” University Presidents Forum was held in Xiamen University. 63 presidents of universities and deans, as well as directors, of Confucius Institutes attended the forum for discussion on the topic about the construction of Confucius Institutes, internationalization of higher education and the adaptability of civilization between countries along the “One Belt, One Road”. 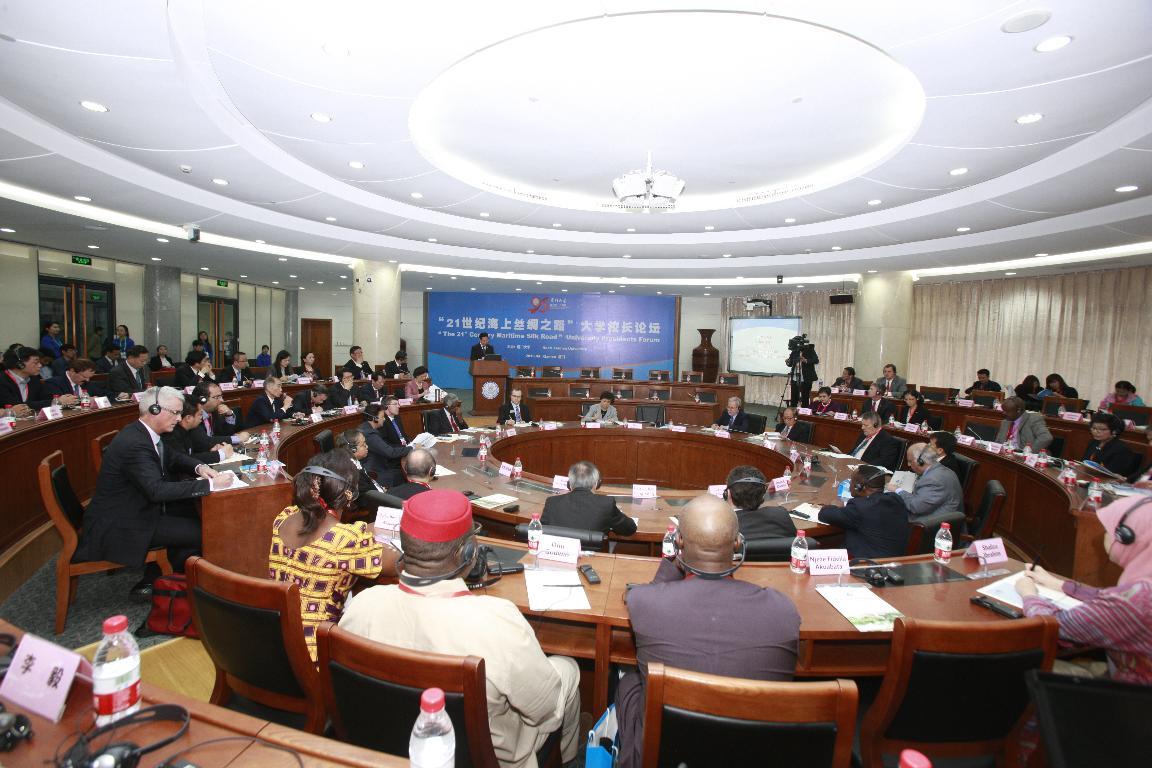 In his speech, Zhu Chongshi, president of Xiamen University, gave an introduction to the development of internationalization of education. According to him, Xiamen University has established cooperative programs with more than 280 universities covering more than 120 countries and districts, such as UK, USA, Japan, France, Germany, Taiwan, Hong Kong, Macao, etc. And Xiamen University Malaysia, the first overseas university completely financed and administrated and managed by Xiamen University, one of the top universities in China, began to operate in February 2016. President Zhu said that the internationalization of education cannot work well without the element of Confucius Institutes, which, he emphasized, serve as an important platform for the promotion of Chinese language and culture, and a basis for the cooperation between universities. He expected that Confucius Institutes would play a more and moreimportantrole in the implementation of “One Belt, One Road” project. 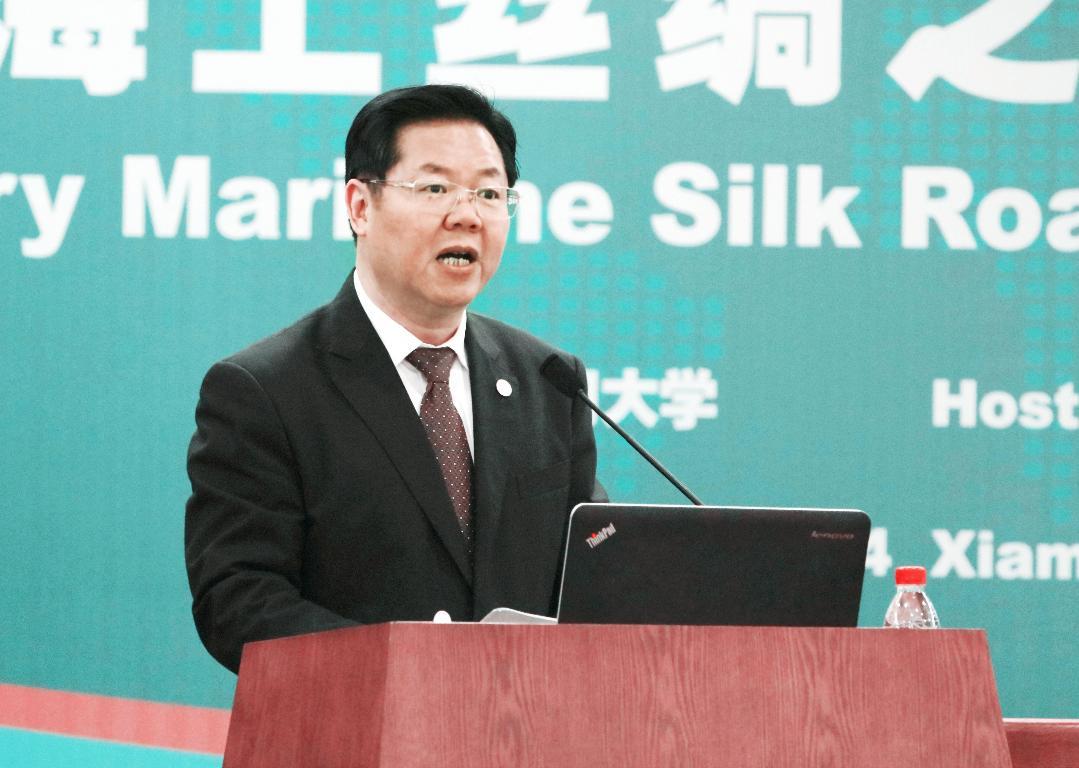 Note: The Silk Road Economic Belt and the 21st-century Maritime Silk Road, also known as The Belt and Road(abbreviated B&R), One Belt, One Road (abbreviated OBOR) or the Belt and Road Initiative is a development strategy and framework, proposed by People's Republic of China that focuses on connectivity and cooperation among countries primarily in EURASIA, which consists of two main components, the land-based "Silk Road Economic Belt" (SREB) and oceangoing "Maritime Silk Road" (MSR). The strategy underlines China's push to take a bigger role in global affairs, and its need to export China's production capacity in areas of overproduction such as steel manufacturing. It was unveiled by Chinese paramount leader Xi Jinping in September and October 2013 in announcements revealing the SREB and MSR, respectively. Also, it was promoted by Premier Li Keqiang during the State visit in Asia and Europe.