On 4 April, four new museums on campus, as a part of the celebration of the 95th anniversary of the university, were open to the public. 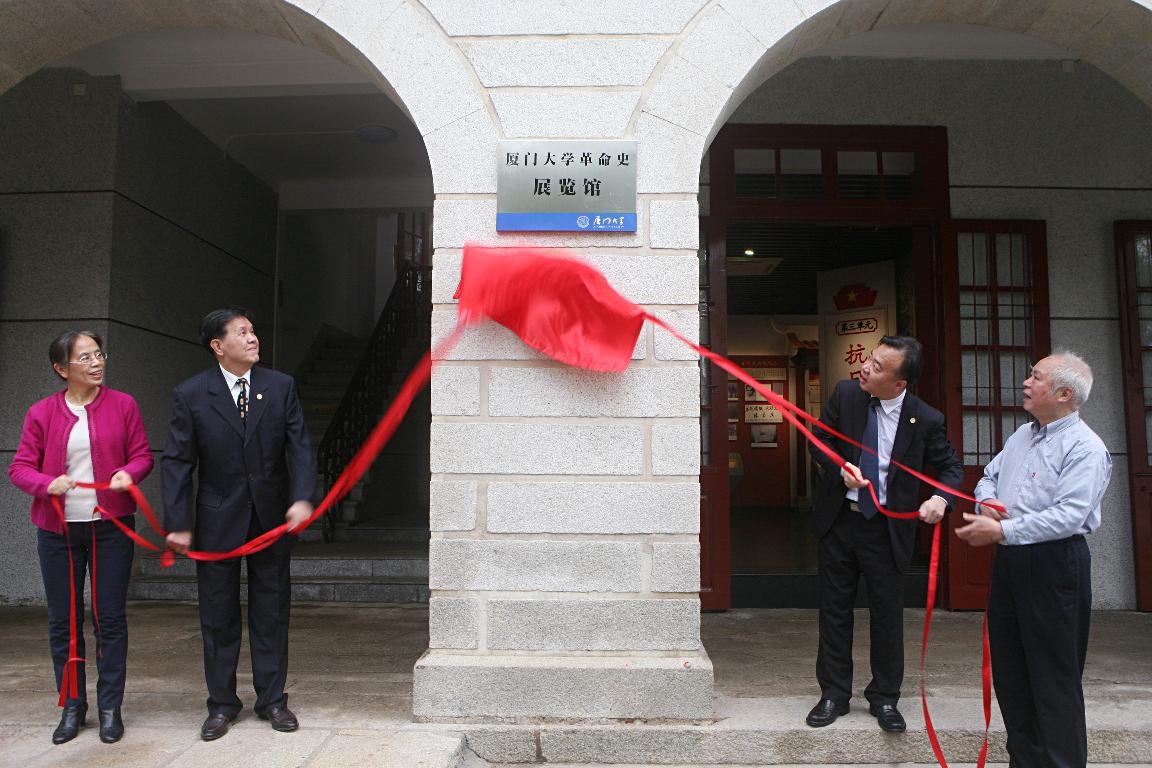 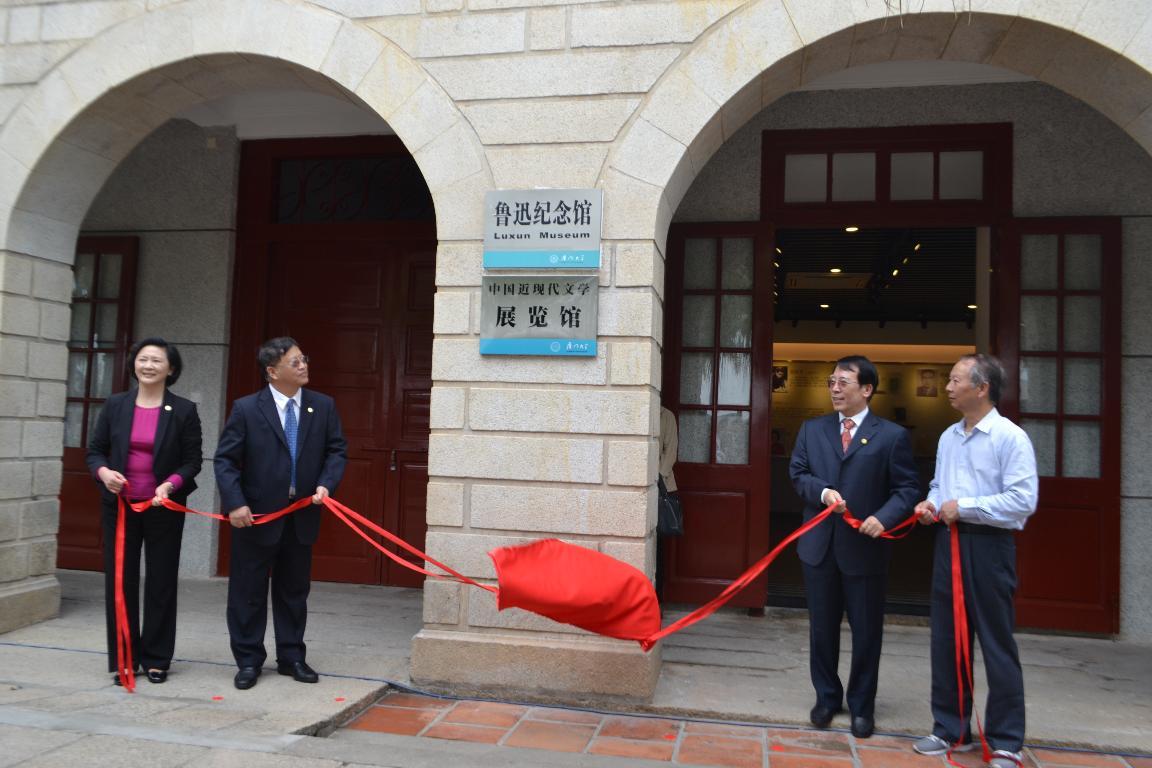 Museum of Contemporary Chinese Literature, which exhibits objects related to the representatives of Chinese contemporary literature, such as Lin Yutang, Lu Xun, Lin Geng, Shi Zhecun, Hong Shen, etc, who taught and wrote in early years of the university, writers of Fujian Province, writers of Taiwan, Hong Kong and Macao, and the achievements of Xiamen University in campus arts;

Museum of Biology, which, with an area of 5600 ㎡, lays out more than 3000 specimens covering a wide variety, such as mammal animals, birds, amphibians , panda, tiger, red-crowned crane, penguins, zebra, leopard, etc; 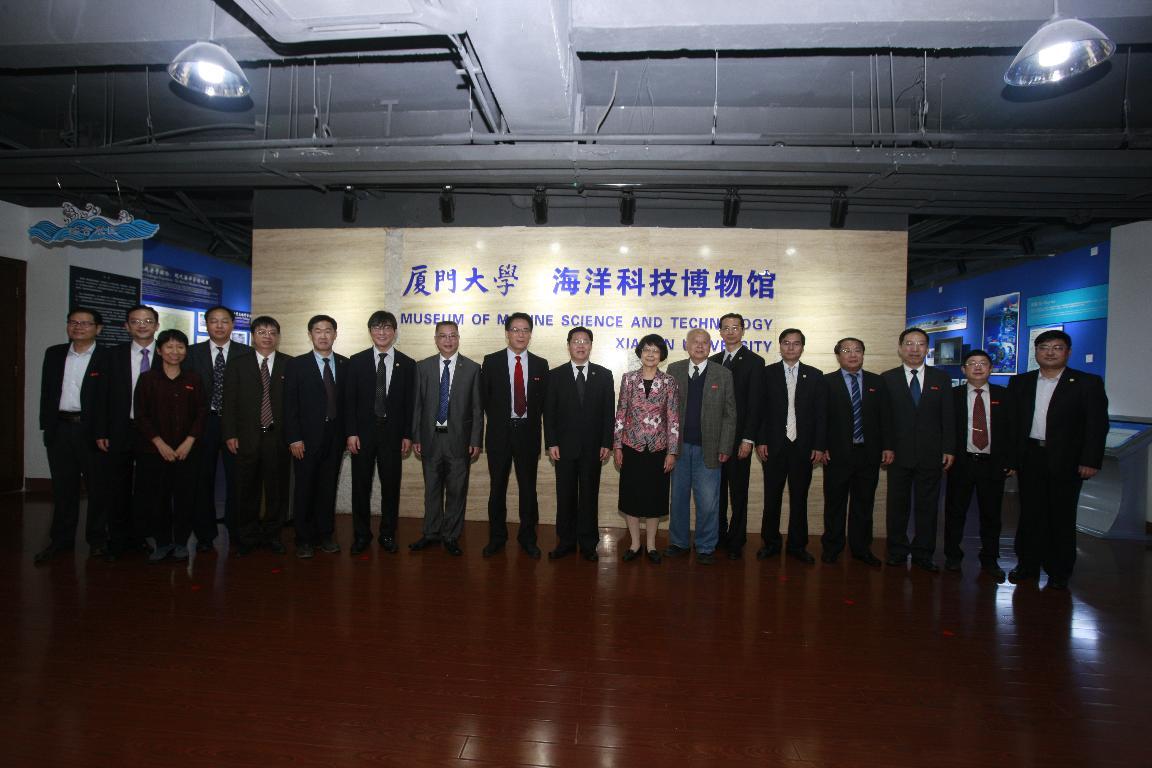 and Museum of Marine Science and Technology, which shows the history of marine science discipline in Xiamen University, the knowledge of geology, specimens like “Jiageng” jellyfish, Chinese dolphin, hawksbill turtle, etc, as well as technologies of underwater communication, etc.