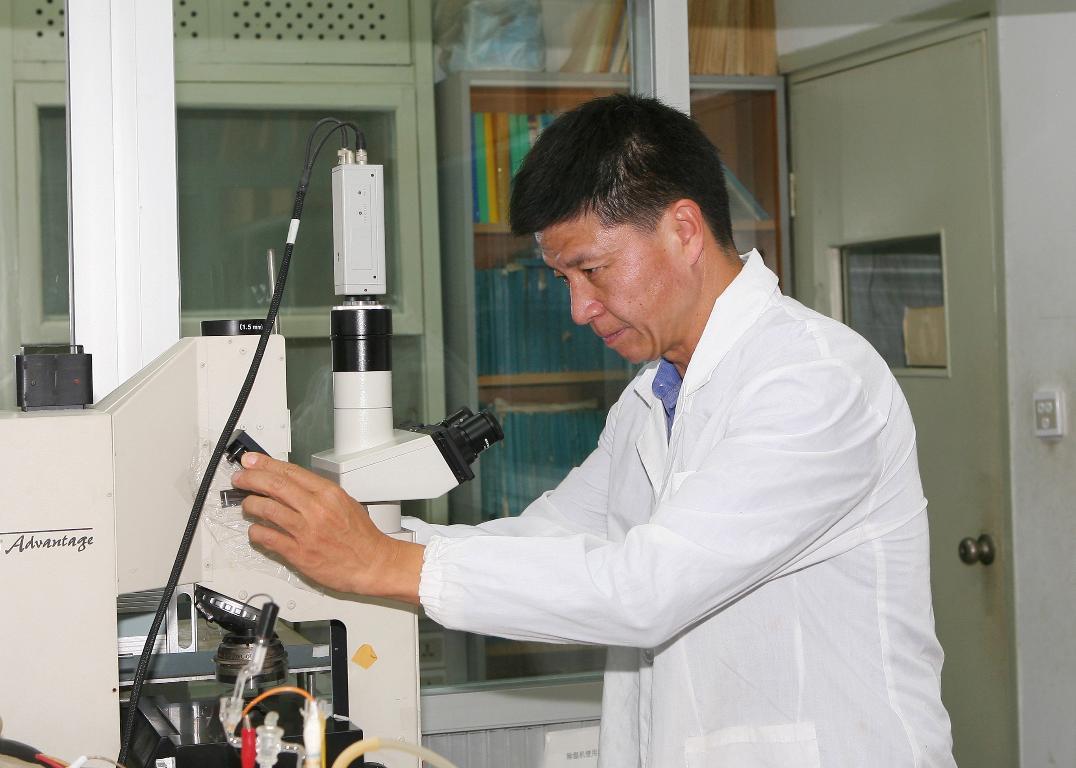 Sun Shigang graduated from the Department of Chemistry, Xiamen University, China in 1982. He obtained doctorate at Université Pierre et Marie Curie (Paris VI), France, under the supervision of Professor Jean Clavilier in 1986. After one year of postdoctoral research at Laboratoire d'Electrochimie Interfaciale du CNRS, France, he returned to China by the end of 1987, and served as an Associate Professor and later as a Full Professor of chemistry (1991) at Xiamen University till now. Dr. Sun’s research interests include electrocatalysis, electrochemical surface sciences, spectroelectrochemistry, nanomaterials, and chemical power sources. He has published over SCI 400 papers with citations over 9000 times. Journals that published his papers include Science, Angewandte Chemie International Edition, Journal of Physical Chemistry, Chemical Communications, and Journal of Electroanalytical Chemistry. He is the coauthor of a book--In-Situ Spectroscopic Studies of Adsorption at the Electrode and Electrocatalysis and the author of ELECTRO-CATALYSIS. Prof. Sun is a member of International Society of Electrochemistry (ISE) and a member of Royal Society of Chemistry (RSC), standing director of Chinese Electrochemical Society (CES). Sun was elected as President Elect of CES in 2007, ISE Fellow in 2007, and Fellow of Royal Society of Chemistry in 2005. He is now the chief editor of Electrochemistry (Chinese), and associate editor of ElectrochimicaActa.