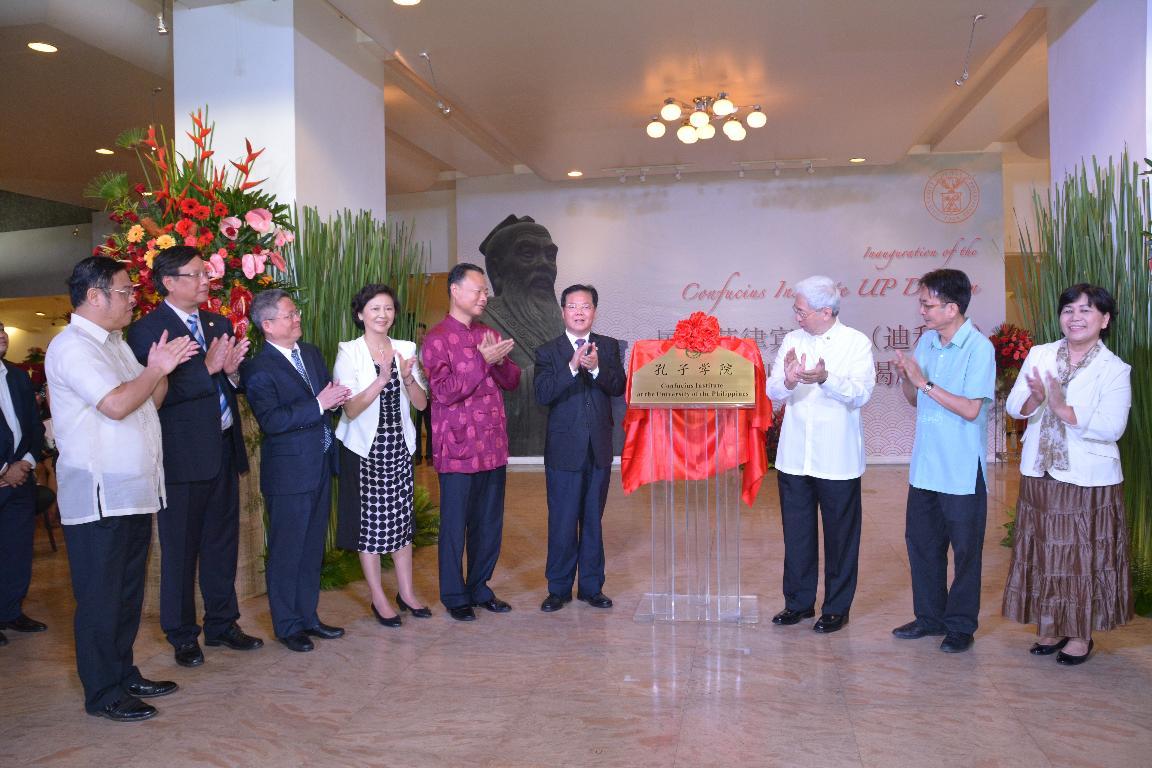 In his speech at the ceremony, Zhu Chongshi expressed his congratulations on the start-up of the 16th Confucius Institute. He said that, being sister schools, Xiamen University and University of the Philippines have a quite long history of cooperation. Since the two universities signed the agreement in 2000, the cooperation in the fields of natural science, engineering, humanity, social science, etc, have got prosperous. The start-up of the Confucius Institute opens a new field of cooperation. He believed that the institute would serve as a bridge for the promotion of friendship between the people of the two countries. It is a gift to the 40th anniversary of diplomatic relations between the two countries.

Zhan Xinli, vice president of Xiamen University, read the congratulatory letter by Xulin, director of Confucius Institute Headquarters, in which Xulin recalled the history of friendship between people of the two countries and hoped that the Confucius Institute would contribute further to the development of the friendship.

Alfredo E. Pascual, president of University of the Philippines, Michael Lim Tan, president of University of the Philippines Diliman, also gave a speech respectively at the ceremony. Alfredo E. Pascual emphasized that the institute would play an important role in promotion of the mutual understandingand learning of each other’s culture, while Michael Lim Tan hoped that the new institute would have a cooperation with the other three Confucius Institutes in the Philippines. 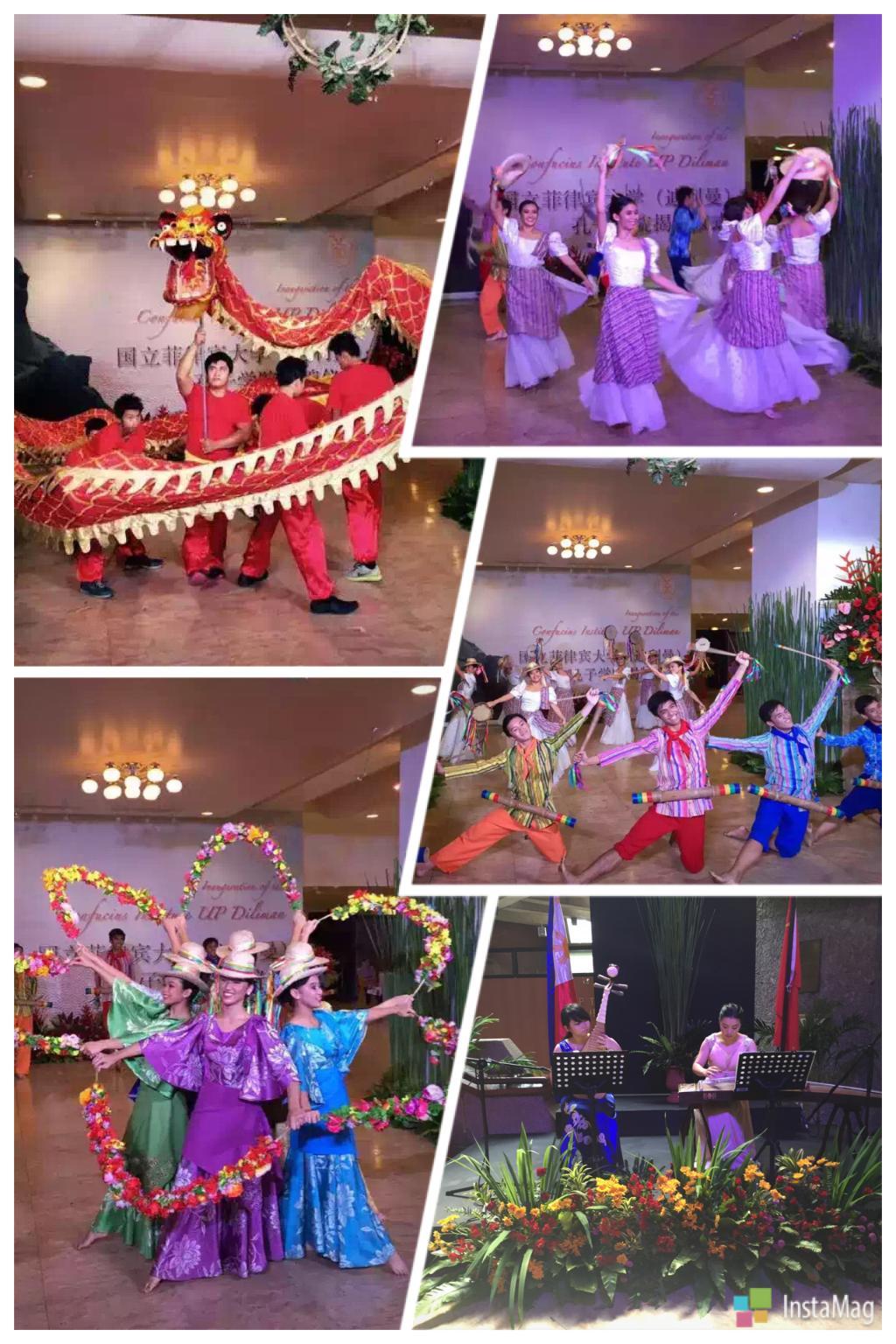 The unveiling ceremony drew a wide attention. CNN Philippines, The World News, The Shangbao, The United Daily News and other media reported the event. The Alumni Association of Xiamen University, The Joint Association of Chinese Schools, Chiang Kai Shek College, Zhang Zhao, the director of General Chamber of Commerce, and many schoolmates published congratulatory letters on a special edition of the local newspapers.

The attendees to the ceremony included Zhao Jianhua, Chinese ambassador plenipotentiary to the Philippines, and guests from General Chamber of Commerce, Philippines Parliament, Foundations, etc.