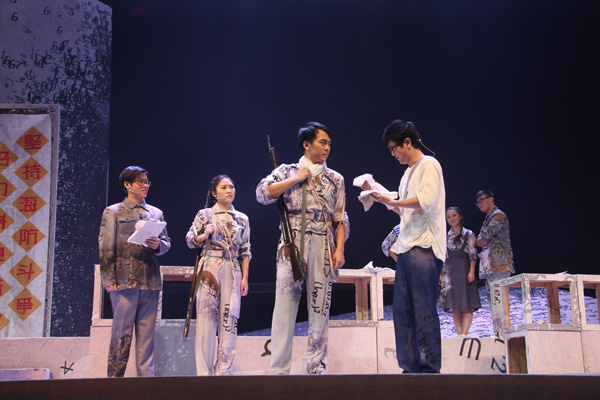 On 13 Nov. 2014, Xiamen University Students Dramatic Group was awarded a prize for Excellent Play -- “Goldbach Conjecture” at the third China Campus Theatre Festival, which is a national theatre festival held once every two years.

The play was created based on the story about Chen Jingrun, a late alumnus and teacher of Xiamen University whose proof,known as Chen’s theorem,i.e.every sufficiently large even number can be written as the sum of either two primes, or a prime and a semiprime (the product of two primes), was regarded a giant step toward Goldbach Conjecture, and a remarkable result of thesieve methods.

33 universities presented 23 plays and 10 short plays at the festival.