Xiamen University sows seeds of Chinese culture over the World 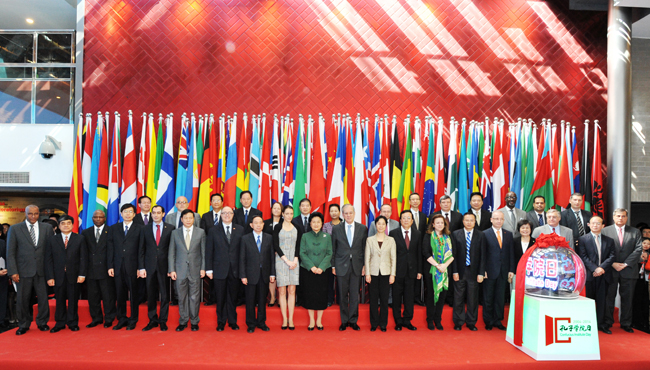 According to him, Xiamen University started the first Confucian Institute in Tailand in 2008, but since then the number of the institutes has increased to 15 and that of “Confucian Classroom” to 40. These institutes and classrooms are distributed over 12 countries on the five continents, such as Asia, Africa, Europe, Oceania and North America. Xiamen University is playing more and more important role in promoting Chinese culture and art. In 2013, these institutes and classrooms enrolled 18722 students and pupils. 636 shows were held, which attracted 167697 people. 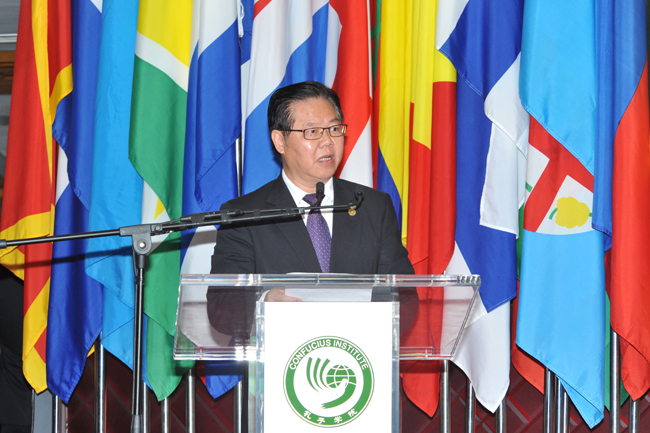